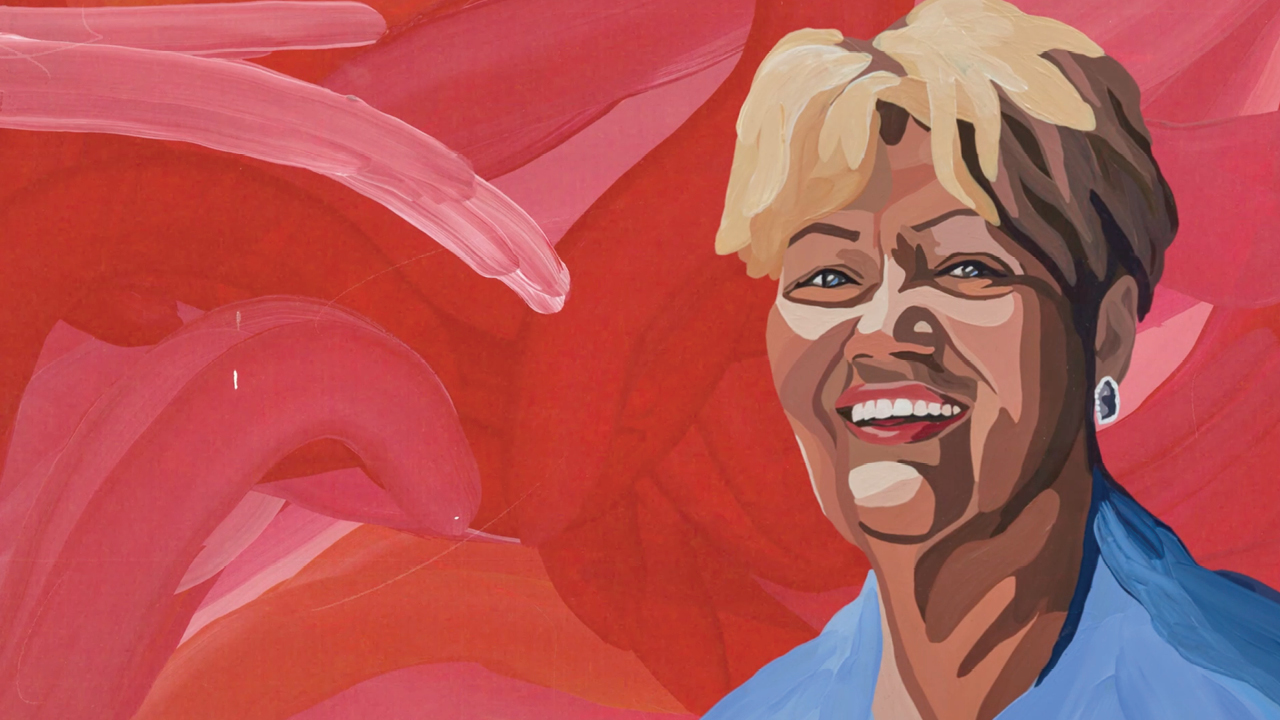 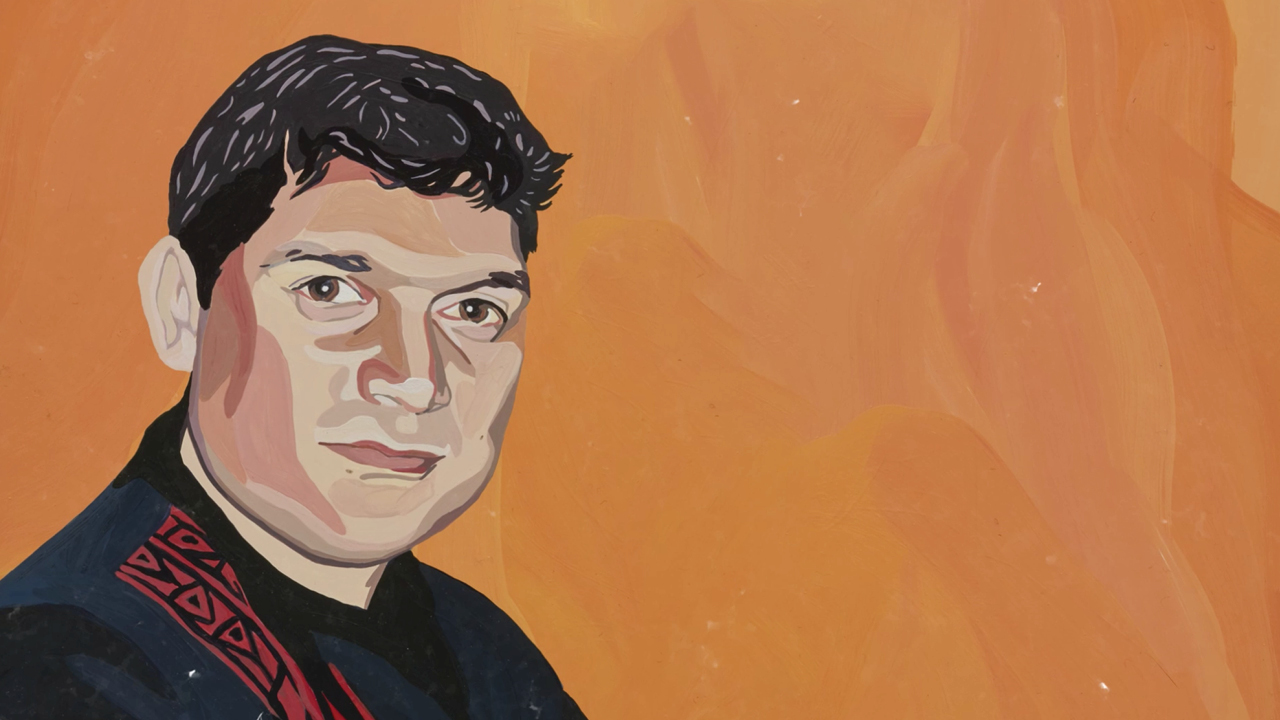 “You know, I actually gave the Welcome to Country at the first Sydney Festival” recalls Uncle Allen Madden as he sits in a makeshift recording studio in The Rocks, “... and I’ve been hanging around like a bad smell ever since!”

Alongside Wesley Enoch, Aunty Millie Ingram, and Lille Madden, Uncle Allen Madden, is one of 2021’s Faces of Sydney Festival – an ongoing project documenting individuals who make Sydney Festival the incredible experience it is today.

For this year’s Festival, artist Thea Anamara Perkins – an Arrernte and Kalkadoon woman – was commissioned to create four bold portraits of the First Nations people who have been an intrinsic part of the Festival over the years, to mark Wesley Enoch’s incredible tenure as Artistic Director of Sydney Festival.

The Archibald Prize finalist’s work is characterised by gestural strokes and sumptuous painterly textures, evoking a sense of movement and life in her portraits. Thea poured over several photos of each of her subjects, searching for snapshots with a cinematic quality. She says she is most drawn to images that evoke feelings of comfort and certainty – smiling faces, happy memories. “The glimmer”, she calls it. In fact, so animated were the paintings when they arrived in the SydFest office, someone asked, “...surely it’s not too late to turn these beautiful paintings into animations?”

The question was met with unanimous nods, and days later the four faces of the Festival were whisked into a little recording room to chat about their photograph, and what art and performances means to them. Wesley Enoch reminisced that his picture actually captured the very moment that he decided to dedicate his life to live performance on the red carpet for the premiere of his first film, while Lille proudly recounted marching down George street with her friends protesting the removal of the Djab Wurrung trees in Victoria. Aunty Millie joked that she “doesn’t have a creative bone in her body, but always loves watching the performances at Sydney Festival every summer.”

The paintings were brought to life by local animators Timothy Lee / Juune李 and David Lobb working closely with Thea Perkins, with original music composed by multi-instrumentalist Lama Zakaria, and will be premiered on screens this summer both online and across the Sydney Festival precinct.