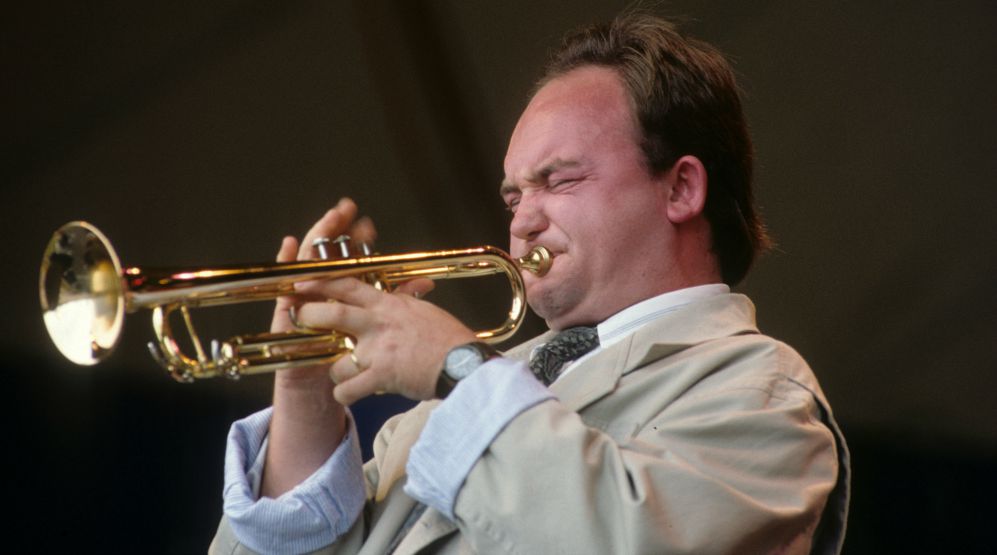 Following the massive two-month celebrations of the previous year, 1989’s Festival of Sydney continued with a strong and varied program that included exciting new theatre from Spain, Canada and France, along with music from the United Kingdom, Bulgaria and Spain.

The free outdoor activities once located in Hyde Park moved to the new public recreation areas of Darling Harbour. Free events were staged daily in Martin Place and selected spots in the CBD, including music at lunchtimes and street theatre performances. The Festival even hosted a CBD-wide treasure hunt.

The Festival program existed in digital form for the first time with the IBM Festival Information Centre at Darling Harbour, which featured the IBM InfoWindow System, a touch screen computer with daily festival schedules available to the public.

The Wind In The Willows
by Kenneth Grahame
An outdoor adaptation

Rock Back The Clock

The Festival at Darling Harbour 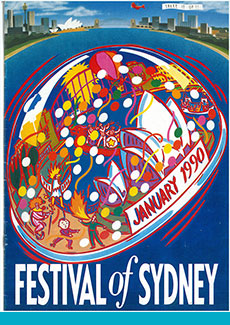 1990
Festival Archives
1990
The 1990 Festival of Sydney saw great local and international talent taking the stage. Well-known Australian actor Leo McKern performed in Boswell For The Defence and the United Kingdom’s Victor Spinetti, known for his roles in The Beatles’ films, performed his one-man show A Very Private Diary. Local audiences were also delighted by the stunning production of The Rover from the State Theatre Company of South Australia. 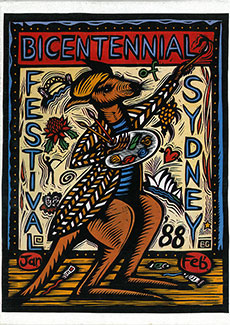