Meditative and mystifying, Airship Orchestra is an interactive and multi-sensory installation by Melbourne-based art and technology studio ENESS, maestros of immersive light and sound environments for public spaces.

Transporting visitors of all ages into a realm of choral sounds and rhythmic light, Airship Orchestra’s charismatic band of voluminous astral creatures guide the way and guide the imagination. Did that one just blink at you?

Shown in Adelaide, Brisbane, Melbourne, Shanghai and Washington D.C., Airship Orchestra now beams its tribe of otherworldly choristers into Sydney to stand guard over the summer nights. Wander, and be soothed.

Tumbalong Park is an outdoor and accessible venue.

This installation will have conditions of entry adhering to the relevant NSW Government Public Health Orders and health advice. View the latest health advice here. 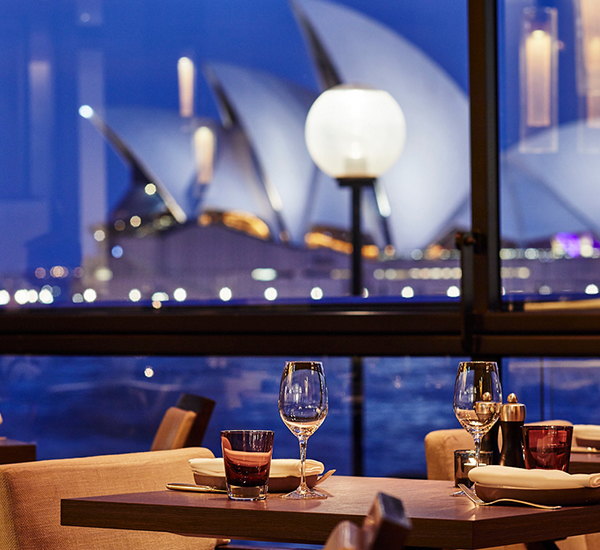