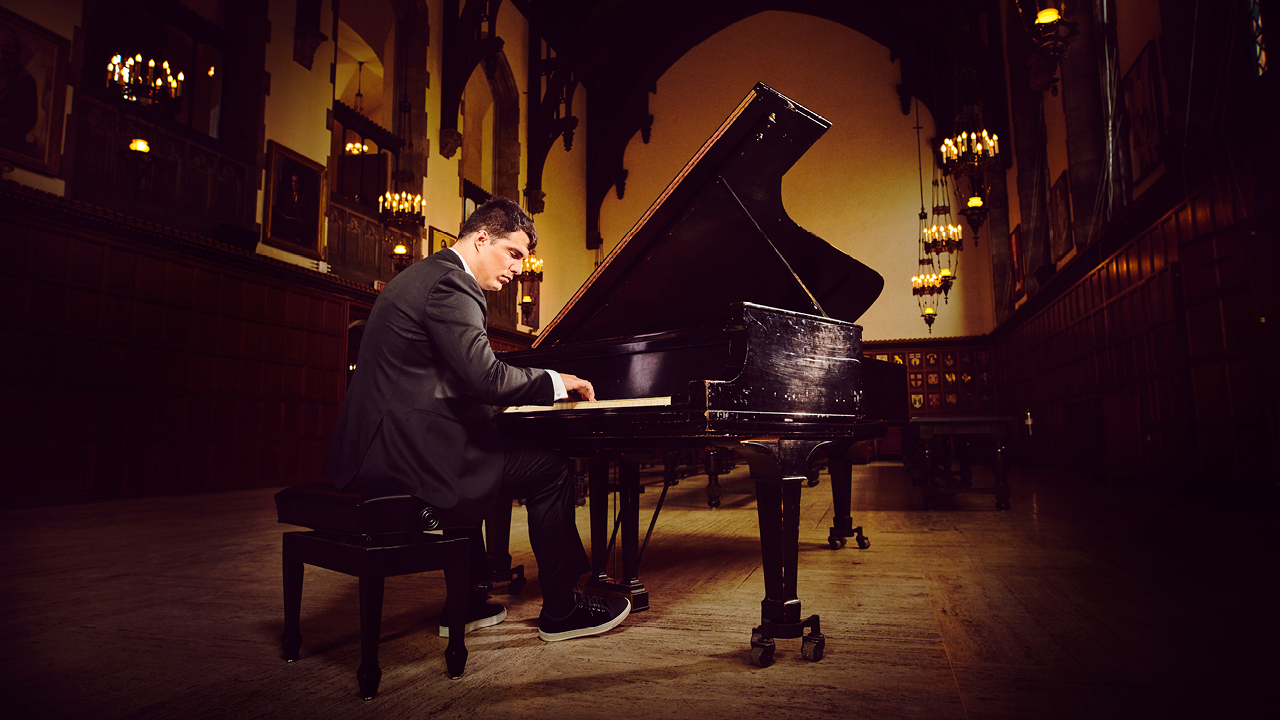 Experience the world premiere of a new piano sonata composed by Peggy Polias and performed by Bernadette Harvey inside an epic art installation, War Room by Cornelia Parker, at the MCA. Immerse yourself in the sun dappled Americana of one of Nashville’s finest guitarists, William Tyler, at the Seidler Penthouse in North Sydney. And hear a stripped-back, intimate version of award-winning Canadian composer Jeremy Dutcher performing post-classical rearrangements of his First Nation’s traditional songs at the iconic Harry and Penelope Seidler House (tickets also available for Jeremy's City Recital Hall performance).

Sydney Festival’s Salon Series returns for the third year, bringing together music and architecture in a series of intimate concerts hosted in and around iconic Sydney spaces, from the Vestibule of Sydney Town Hall to Manly's former Quarantine Station, an installation at the Museum of Contemporary Art, and two modernist creations by the great architect Harry Seidler.

After hosting an underwater harp performance in a Seidler-designed pool and an outdoor dual concert of experimental electronica and blissful steel guitar in 2019, for 2020 the Salon Series steps into all new spaces.

At Manly’s Quarantine Station, stand in the balmy dusk and listen as boundary-pushing classical collective Ensemble Offspring perform alongside the birdsong and distinctive sounds of the Australian bush. In the marble extravagance of Sydney Town Hall’s Vestibule, attend intimate midday concerts by some of Australia’s foremost pianists, and an evening concert by the great composer and didgeridoo player William Barton, accompanied by Australia’s ‘Dreamtime Opera Diva’ Auntie Delmae Barton and violinist Veronique Serret.

Tickets for all performances are strictly limited, so book now to avoid disappointment.

Venue
Various locations
WHEN
12–18 January
Sorry, There are no events that meet your criteria.
Please try to search again
LOADING...