BACK TO STORIES
Olivia Ansell appointed Festival Director for 2022
Australian curator and producer to join the Festival in November
Sydney Festival    |    2 June, 2020 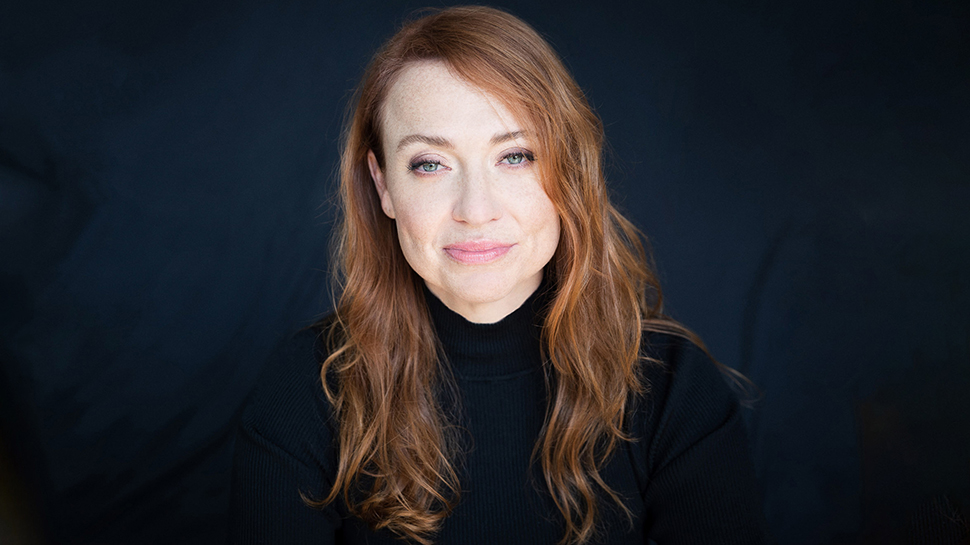 The board of Sydney Festival has today announced the appointment of their new Festival Director for 2022, Australian curator and producer, Olivia Ansell.

Ansell, a highly accomplished arts professional with over two decades’ experience as a director, choreographer and performing artist, is set to commence her three-year tenure in November. She comes to the role after two and a half years as Head of Contemporary Performance at Sydney Opera House.

“Sydney Festival is delighted for Olivia to take the artistic reigns as Festival Director in 2022. Having conducted an extensive global search that unearthed a number of high-calibre candidates for the role, it was incredibly pleasing to appoint someone with the breadth of experience that Olivia brings. We have no doubt that her creative insight and deep passion for Sydney will shape the festival's next evolution in a way that is sure to thrill our audiences.”

“I’ve had a long obsession with Sydney’s irresistible charm and with the city’s untold stories, eager to be unleashed,” says Ansell. “I am beyond thrilled for the chance to collaborate with Sydney’s dynamic cultural, community and tourism sectors, and for the opportunity to create world-class festival experiences that dare the audience to dream.”

Sydney Opera House CEO, Louise Herron AM affirmed Ansell's exceptional contribution: “Olivia has made an outstanding contribution to Sydney Opera House since she began as Head of Contemporary Performance in 2018. Her appointment as Festival Director of Sydney Festival, one of our longstanding partners, is fantastic news and we can't wait to see what exciting programming and experiences she brings to our city.

Following an international search undertaken by strategic leadership consultancy, Challis & Company, the appointment marks the next era for the 43-year-old festival, with the 2021 festival due to be the final outing under current Festival Director, Wesley Enoch.

“I am so excited to hear of Olivia’s appointment,” states Enoch. “Her commitment to Australian artists makes her exactly the right person at exactly the right time steering Sydney Festival to remain the Festival of Sydney and Australia’s largest commissioner of new Australian works. Olivia is passionate, whip smart and has an eye for finding the popular, the adventurous and the stories we need to hear.”

Ansell will present her first festival in January 2022.