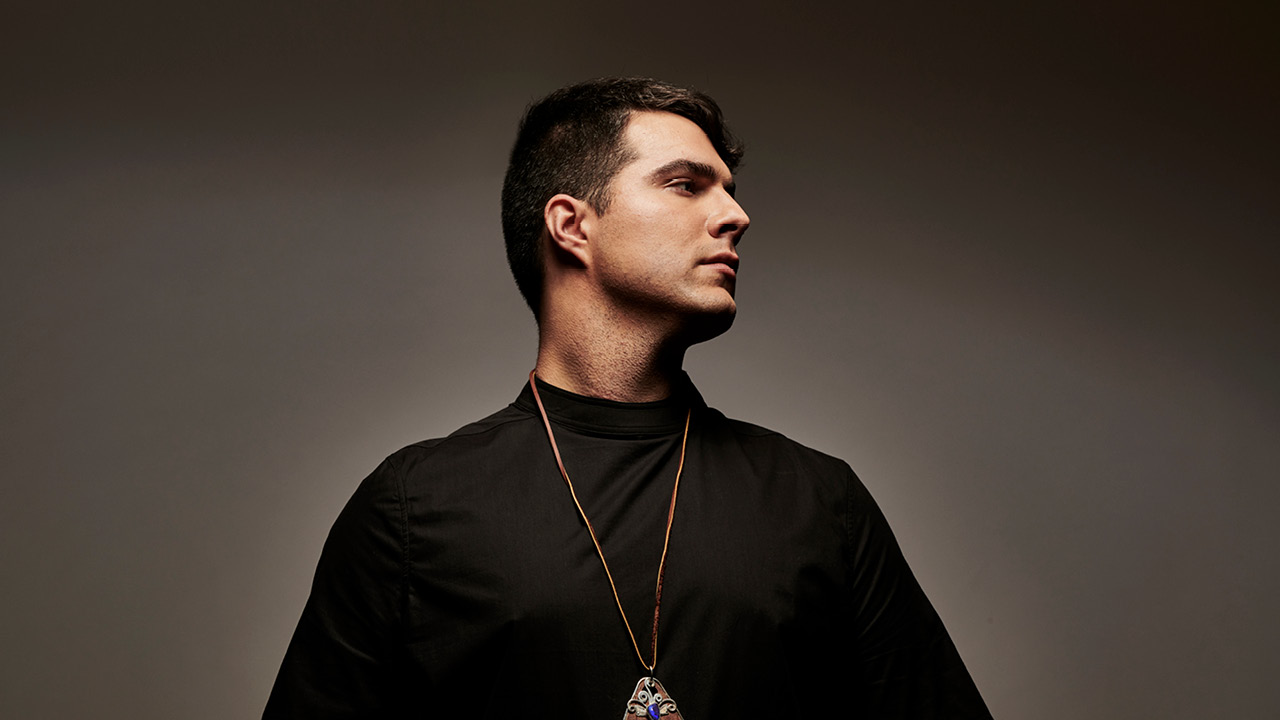 **Jeremy Dutcher's show at Seidler House is sold out, however tickets are still available to see him perform at City Recital Hall**

A Wolastoqiyik member of the Tobique First Nation in New Brunswick, Dutcher studied music and anthropology at Dalhousie University. With the guidance of his mentor, Elder Maggie Paul, a research project led him to study archival wax cylinder recordings of music by his Wolastoq ancestors and he was inspired to re-arrange the rare, often-dormant music into a reverential “avant-garde neo-opera” (The Guardian)

Singing in Wolastoqey language spoken by his mother and grandmother, Dutcher’s sonorous tenor recalls Zach ‘Beirut’ Condon, while his re-arrangements veer from Western classical and neo-operatic to jazz and trip hop, woven together with powerful samples of the original field recordings.

Licensed Venue – Under 18s must be accompanied by a responsible adult

Complete Lockout – Latecomers will not be admitted 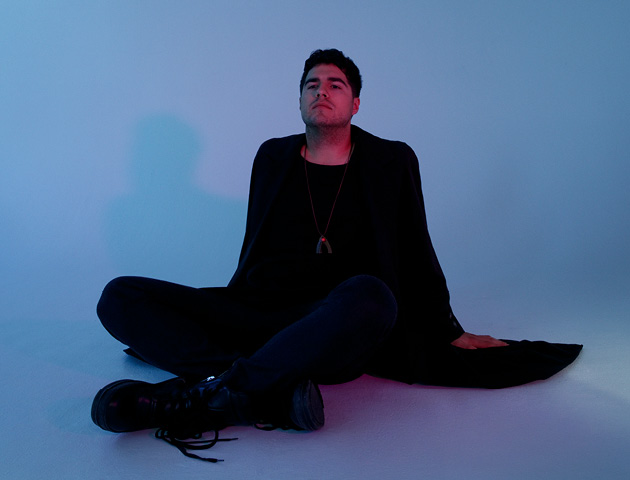