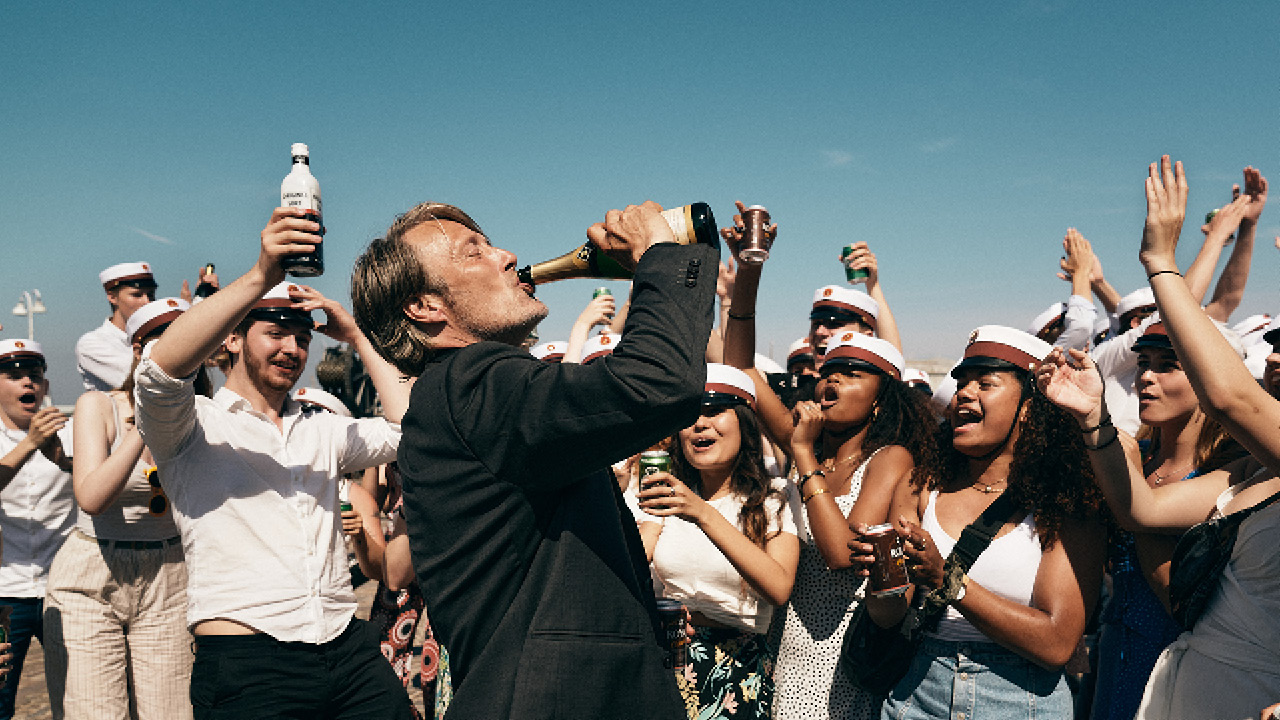 For the first-time ever SFF joins Sydney Festival’s lineup for one weekend only with a Summer Season at the State Theatre. The collaboration provides audiences a taste of what’s to come later in the year, when Sydney Film Festival returns to cinemas in June 2021 for its 68th Edition.

The program includes Sydney premieres of prominent Australian films, alongside two of the most talked about international films of the year.

There are three highly anticipated Australian films, starting with opening night documentary Firestarter – The Story of Bangarra, the compelling story of the Page brothers, who took a newly born Australian dance company and turned it into a First Nations cultural powerhouse; High Ground, the tense and powerful outback western starring Simon Baker, Jacob Junior Nayinggul and Jack Thompson; and the triumphant documentary Girls Can’t Surf, about the fiercely competitive band of women surfers from around the world who revolutionised the sport.

Plus, be among the first in Sydney to see two acclaimed international features: Sundance Grand Jury Prize winner Minari (there’s Oscar buzz already for this stunning portrait of a Korean-American family) and the alcohol-soaked Danish film Another Round, starring the brilliant Mads Mikkelsen (The Hunt).

All screenings will be COVID-safe, with social distancing and strict cleaning measures.

Join SFF this January for a selection of films not to be missed. Another Round
Film
Film
Another Round
SYDNEY FILM FESTIVAL: SUMMER SEASON
A group of friends embark on an experiment of being mildly intoxicated throughout the workday to heighten productivity in this hilarious and moving film starring Mads Mikkelsen (Hannibal, The Hunt).
$24 + BF
State Theatre