Every January, Sydney Festival kicks off the new year with style, transforming the city with a bold cultural celebration based on critical ideas and cutting-edge art and performance.

If you're a newcomer to Sydney Festival, we've broken down some highlights below of what to see and where to go.

What to see if... you want to experience the best of Sydney outdoors in summer 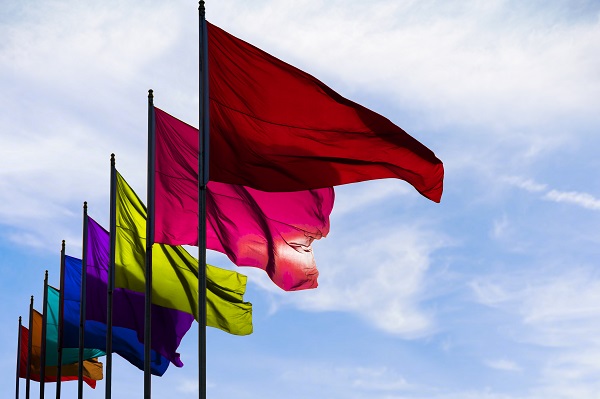 What does the idea of a flag mean to you? How does flying a flag make you feel connected to your homeland? And what images or icons truly signify the way you feel about your connection to Australia as land and home? Proclamation is a large-scale art installation at Barangaroo Reserve, flying 250 flags that explore Australians’ diverse ideas about land and country, belonging and possession.

Pack a picnic and make your way to the stunning Harbour foreshore to watch this time-honoured Sydney Festival tradition, or experience 26 January on Sydney Harbour itself by purchasing tickets on one of the racing ferries.

What to see if... you want to see vital new Australian theatre

Twenty-one years ago, four playwrights and a composer came together to create Who's Afraid of the Working Class?, a powerful, critically-acclaimed portrait of Australia in the Howard era. Now, the writers have come back together for Anthem, to measure the temperature of Australia in 2020 and ask whether we truly do “sing with one voice” (the answer, resoundingly, is no – we do not).

You’re invited to the raucous, wildly fun wedding reception of Māori woman Hera and Aboriginal man Kane, two ambitious and deeply in love career-hotshots who have their perfect day flawlessly mapped out. But there’s one thing Hera and Kane can’t control…their families. An immersive theatre experience in Sydney Town Hall. 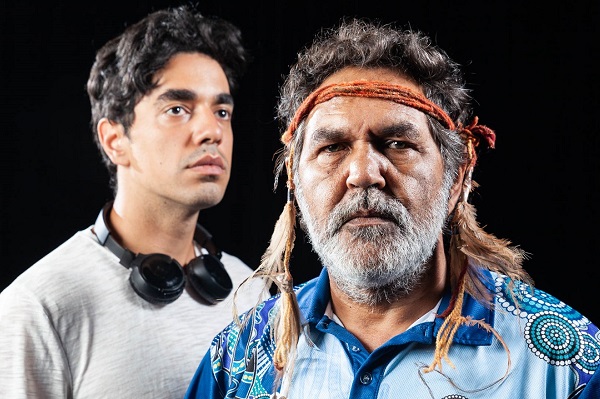 The new play by Yuwaalaraay woman Nardi Simpson – storyteller, performer, and songwriter with Stiff Gins – is an immersive, multi-layered experience that draws audiences into the contested space of ideas and emotions inspired by the 250 years of Australia’s colonial history. 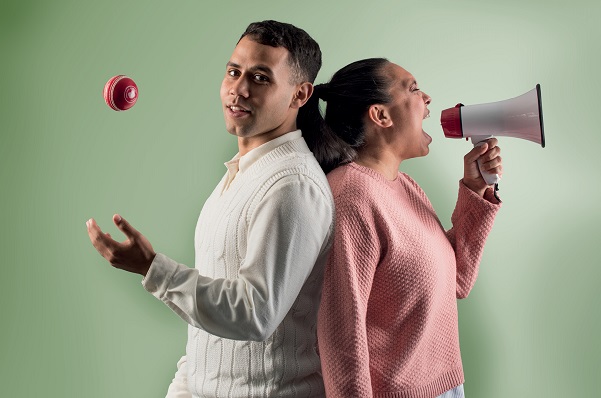 In 1868, 13 Aboriginal men from country Victoria became the first Australian cricket team to tour England. Starring Australia’s first Indigenous sporting hero Unaarrimin, AKA Johnny Mullagh, they represented a nation in waiting that wouldn’t recognise their rights – or even their humanity – for another century. Written by iconic screenwriter Geoffrey Atherden (Mother and Son, BabaKiueria) with award-winning director Wesley Enoch (Black Diggers, Sydney Festival 2014), Black Cockatoo is a story of resilience, resistance and inspiration.

What to see if... you want to see critically-acclaimed international theatre

Joan Didion’s landmark work of New Journalism The White Album was “an extraordinary report on the aftermath of the 1960s in America… brilliantly interweav[ing] her own ‘bad dreams’ with those of a nation confronting the dark underside of 1960s counterculture.” Lars Jan’s new staging of the essay juxtaposes Didion’s highly theatrical text against a “play within a play”, making comparison between the ’60s social collapse described in the essay and the living nightmare of present-day injustice and violence.

What to see if... you want a wild night out

A cabaret spectacular from the seasoned professionals behind previous Sydney Festival hits LIMBO (Sydney Festival 2014 and 2015) and Cantina (Sydney Festival 2013), starring a cast of “international prodigies and deviants” in an adventure that’s “fast-paced, innovative and funny… using all the heart-stopping techniques you’ve come to expect” (Scenestr).

On 16 April 1975, a saucy hausfrau with a feather duster and a bare bottom stepped onto the stage of the Balmain Bijou and changed Australian theatre. Now, Betty Blokk-Buster has been reimagined for the 2020s, with the blessing and imprimatur of original creator and actor Reg Livermore.

What to see if... you have kids to entertain What to see if... you want to see cutting-edge new music you won't find elsewhere

What Zach 'Beirut' Condon did for Balkan folk, Jeremy Dutcher is doing for the traditional songs of his ancestral Canadian First Nation, reworking the music into soaring contemporary arias and pop-operatic ballads. 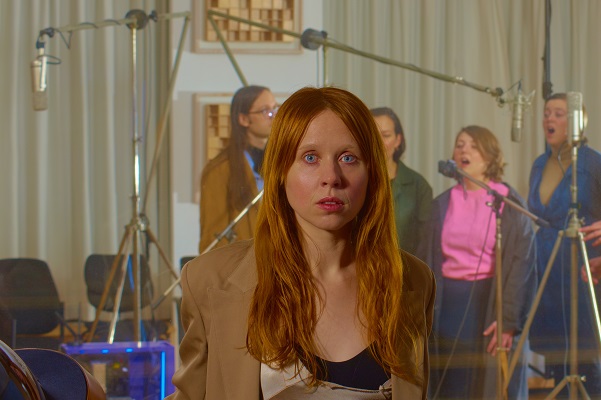 What to see if... you want to experience a big, free, outdoor summer performance

Bring a picnic, a blanket and your family and friends to Parramatta Park at dusk for a free performance by young dancers and orchestral musicians from Western Sydney performing a joy-filled expression of what it means to be young and growing up in the multicultural west of Sydney.

Sydney Symphony Under the Stars

This much-loved annual event offers a free evening of iconic classical music performed by one of the world’s preeminent symphony orchestras, in the balmy Sydney summer night.

Opera in the Domain

Join the annual tradition and head to the Domain – picnic in hand, friends in tow. Australia’s brightest opera stars serenade you under the balmy summer sky, performing popular highlights with the magnificent backing of the Opera Australia Orchestra.

KEEN FOR MORE? HERE ARE THE 8 MOST INSTAGRAM-WORTHY ART EXHIBITIONS AT SYDNEY FESTIVAL 2020