How to tackle the final week of Sydney Festival 2020

Sydney Festival
Words
Insider tips on how to take on the Festival’s final week, including where to find the freebies and the shows you absolutely can’t miss.

POOF! Secrets of a Magician

Master showman James Galea uses hilarious songs and mind-boggling illusions to tell a poignantly intimate tale about his experiences in the world of professional magic, spilling the tea on the enigmas of magic and psychics, from the fall-out when chicanery goes wrong to what happens when you know all the secrets and lose touch with the magic in your own life.

Get to see the AGNSW’s summer blockbuster exhibition Japan supernatural, and also get to see the exhibition brought to life with Night parade of one hundred goblins, a theatrical procession of yokai – supernatural Japanese characters – leading you into the exhibition, where a heady soundtrack composed by Tokyo-based musician Eiko Ishibashi interweaves with actors performing live murmurings of kyoka, Japanese ‘mad poetry’. Tickets for Thursday night are currently at capacity but you can join the wait list at the website event page.

"The revival of Jimmy Chi’s musical Bran Nue Dae, which has opened in Sydney before a national tour 30 years after its premiere, hits the nation’s tender spot as we enter a new decade still grappling with Indigenous constitutional recognition," writes The Guardian in its four star review. "[This] quintessentially Australian work is a blend of ironic wit and lacerating truths that still need to be heard today." 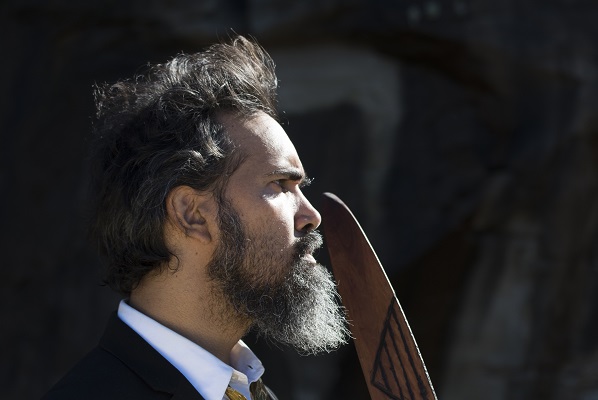 Due to phenomenal demand an extra date was added to this otherwise sold out run. Run don't walk to bag yourself tickets to the Saturday 25 January performance at 8pm. The acclaimed, Australian-canonised Muruwari playwright Jane Harrison (Stolen and Rainbow’s End) tackles the day that the tall ships first dropped anchor in Sydney Harbour, and the response of a group of senior law men as they debate whether to welcome or resist the strangers, in a witty and powerful take on the beginning of modern Australia. Evening: Procession and The Vigil

Gather at 6pm at Sydney Town Hall where a smoking ceremony, song and dance will be led by Aboriginal Elders through the streets of Sydney. At dusk, the Procession arrives at Barangaroo to start The Vigil, an overnight opportunity to gather campfire-side, experience live performances by Indigenous artists including Dan Sultan, and reflect on who we are and how we got here as a country. 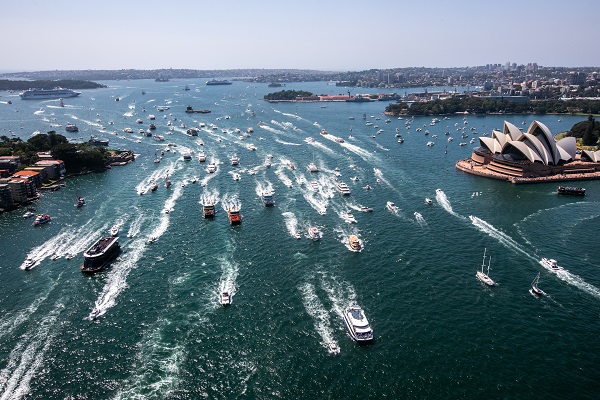 One of Sydney Festival’s oldest and most beloved traditions returns to Sydney Harbour for Australia Day, as three work-a-day ferries race from Shark Island to the Harbour Bridge. Pack and picnic and cheer on the action from the foreshore, or gat the full experience by booking a ticket aboard a racing ferry, with morning tea, lunch and drinks provided.

Sydney Harbour
10.45am
Watch for free from the foreshore, or purchase a ticket to ride on one of the racing ferries
Tickets and more info

End the Festival with some unforgettable high art: Baroque music, Spanish folk tradition and spectacular dance choreography combine in this spectacular dance and music performance, where choreographer-dancer-singer François Chaignaud and four period-instrument musicians slice through Spanish history from the Golden Age to the 21st century, in a joyously theatrical blend of Baroque music, cabaret, flamenco, and gender play. 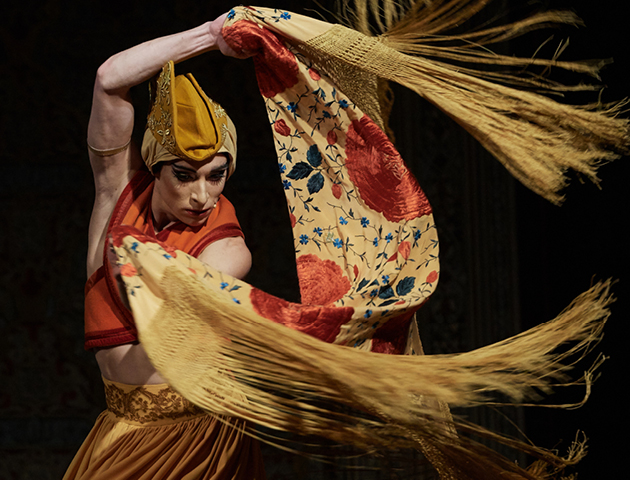 The Vigil
Free | Outdoor
Free Event
Free | Outdoor
The Vigil
A night of performance and reflection, featuring live music and poetry, on the eve of the day everything changed.
Barangaroo Reserve 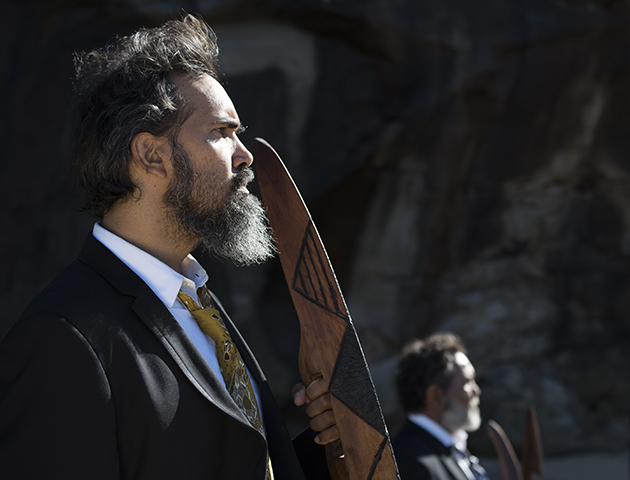 The Visitors
Theatre
Theatre
The Visitors
MOOGAHLIN PERFORMING ARTS | AUSTRALIA
January, 1788. Clan leaders meet on Gadigal land as the tall ships enter the Harbour. Do they bid welcome, or do they take a stance?
$39–$45 + BF
Carriageworks
LOADING...