From the avant-garde edges of electronic pop to pure Latin cumbia, neo-Country, earth-shaking organ soundscapes and revered Australian icons, the music program at Sydney Festival 2020 reaches far and wide. We got our music programmer Tom Riordan to break down the expansive selection by picking out 10 of his favourite pieces of music from the artists in this Festival’s program. Read through the selections below and follow the Spotify playlist at the bottom.

I'm so excited we can host one of the premier cumbia bands in the country in our glittering Spiegeltent. Cumbia is a style of Caribbean and Colombian music that is best experienced live, and singer Angela Rosero's energy is so thrilling (we just need to do some extra measuring to ensure we can fit all 15 band members on stage!). Advice: bring dancing shoes.

Herndon and her uber-talented vocal performers put on an unmissable and boundary-pushing sonic feast. The interplay between human and A.I. voices with the instrumentation leaves you spinning from the cinematic aural sensations. This year she composed what may be one of 2019's most ambitious and important electronic music albums. I'll even go as far as saying that this album represents a turning point in modern musical composition. In the future, it’ll be referred to as an ‘I remember when...’ moment — especially when robots start ruling us all. Also check out this five minute video Birthing PROTO to get a sense of how it all came to be.

Orville Peck might be the most photogenic man whose face has never been seen. But his Instagram-shattering looks are just the lure: his debut album Pony is sweeping critics ’must hear’ lists and his honeyed croon is making serious waves. Can't wait to have him grace Australian shores for the first time. Hot tip: this will sell out quickly, so don't snooze on getting a ticket.

Rarely do albums with such an important cultural agenda come packaged with operatic virtuosity like Dutcher's. He fuses traditional Wolastoqiyik (a First Nation of Canada) melodies with classical compositions and electronic music. But it's the dynamism of this trio of genres that is totally unmissable. And if you can, do try to score one of the limited tickets to Dutcher's one-off solo piano and vocal recital in architects Harry and Penelope Seidler's house in Killara.

Fly Pan Am – Each Ether

This is a cheeky entry, but we're lucky to have Fly Pan Am perform live in Frontera, a brand-new work by Canadian multimedia dance company Animals of Distinction and choreographer Dana Gingras. The legendary Montréal based psych-noise quartet just dropped its first new album since 2004! You'll hear sonic explorations a la My Bloody Valentine, Can and Hüsker Dü, and even some overtones from art-rock giants, and Fly Pan Am collaborators, Godspeed You! Black Emperor. Very cool.

Archie Roach – Took the Children Away

Few Australian artists have shaped and reflected on our cultural landscape with as much impact as Uncle Archie. Between Paul Grabowsky's arrangements and Sally Dastey's mesmeric artistry, Uncle Archie's gravity is invigorated with a full live six-piece band and some very special guest vocalists.

Conjuring the glistening, dreamy pop of The Church, Sydney Rococo sees Kilbey in fine form as ever with a violin-laden rock ode to our city. The live show is another step-up on Kilbey’s spectacular album, with George Ellis's 12-piece string section adding new arrangements not heard on the record.

Tyler's guitar melodies evoke the landscape of his beloved Tennessee. Melancholic without leaning into nostalgia; sweet but never saccharine. If you have a penchant for guitar music, whether from Nashville, classical, Latin, or 'chicken pickin' traditions, Tyler is one of the best doing it on six-strings in 2020.

Curgenven's soundscapes are totally flooring, so just as well we've asked the audience to be horizontal to experience it. His soundscapes seem to make time stretch and contract, and swirling harmonics push and pull at you. Be sure to surrender to the vibrations, both figurative and literal, when the Southern Hemisphere's biggest pipe-organ and a quadraphonic sound system start to push the air around.

#sorrynotsorry, but I’m counting these two tracks as one. Same choir, but they’re offering two totally different repertoires. First up is a part-song from Ireland’s Charles Villiers Stanford. Rightly or wrongly, I've always personally found the English language a tough cookie as a vehicle for choral music as compared to other tongues. But this masterful British ensemble employs our lingua franca with jaw-dropping artistry and passion. And if you’re more of a Renaissance enthusiast, do join Tenebrae for their take on Tomas Luis de Victoria’s sacred 16th century Responsories sung in Latin as part of their ‘Masterworks of the Renaissance’ repertoire. They are even going to offer Allegri’s Misere, which always raises goosebumps. The beautiful live acoustics at the City Recital Hall mean these evenings will soar even higher. 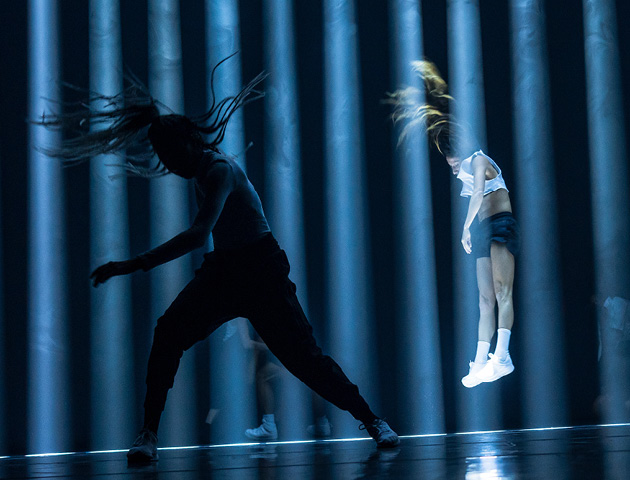 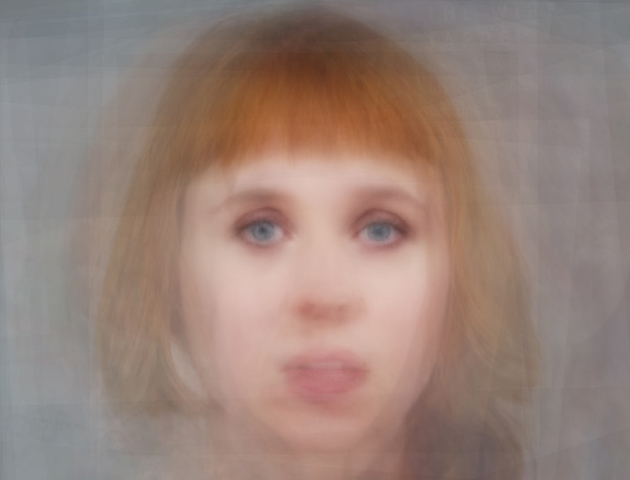