After two decades making joyful noise together around the world, beloved Australian party band The Cat Empire is farewelling its original line-up. That’s right – the crew that catapulted to mainstream success in 2003 with the feelgood hit ‘Hello’ is now saying goodbye.

The Cat Empire voyage will continue in 2022 with “a new incarnation” led by founding members Felix and Ollie, but not before a round of chapter-closing shows across Australia. Luckily for us, that includes one last bop and skank in Parramatta Park with the original crew.

They’ve played almost 1500 live shows around the world, including two sets at Glastonbury in 2019 and an incredible 16 appearances at Byron Bay’s Bluesfest. Let’s give them a send-off to remember.

“The multi-style, brass-forward, dance-encouraging, grabbing-for-life Melbourne band have always been one of the best live experiences” - Sydney Morning Herald

Children ages 2 and under at time of performance can attend for free with accompanying adult. ID for proof of age required.

For more information around accessibility options at the venue, please visit the Parramatta Park website.

The Cat Empire are:

The performance will have conditions of entry adhering to the relevant NSW Government Public Health Orders and health advice. View the latest health advice here. 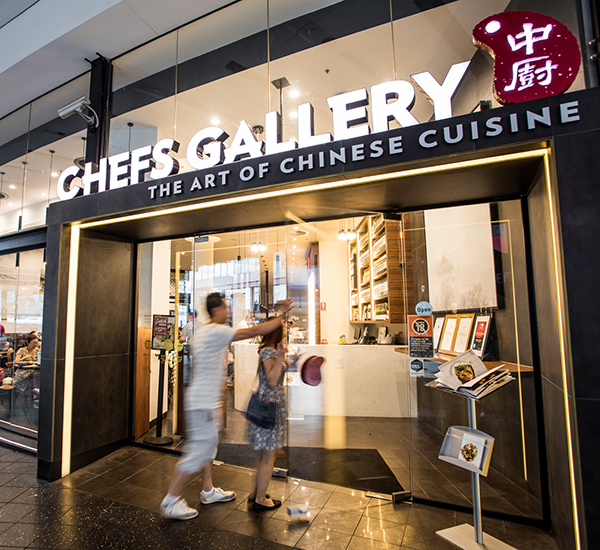