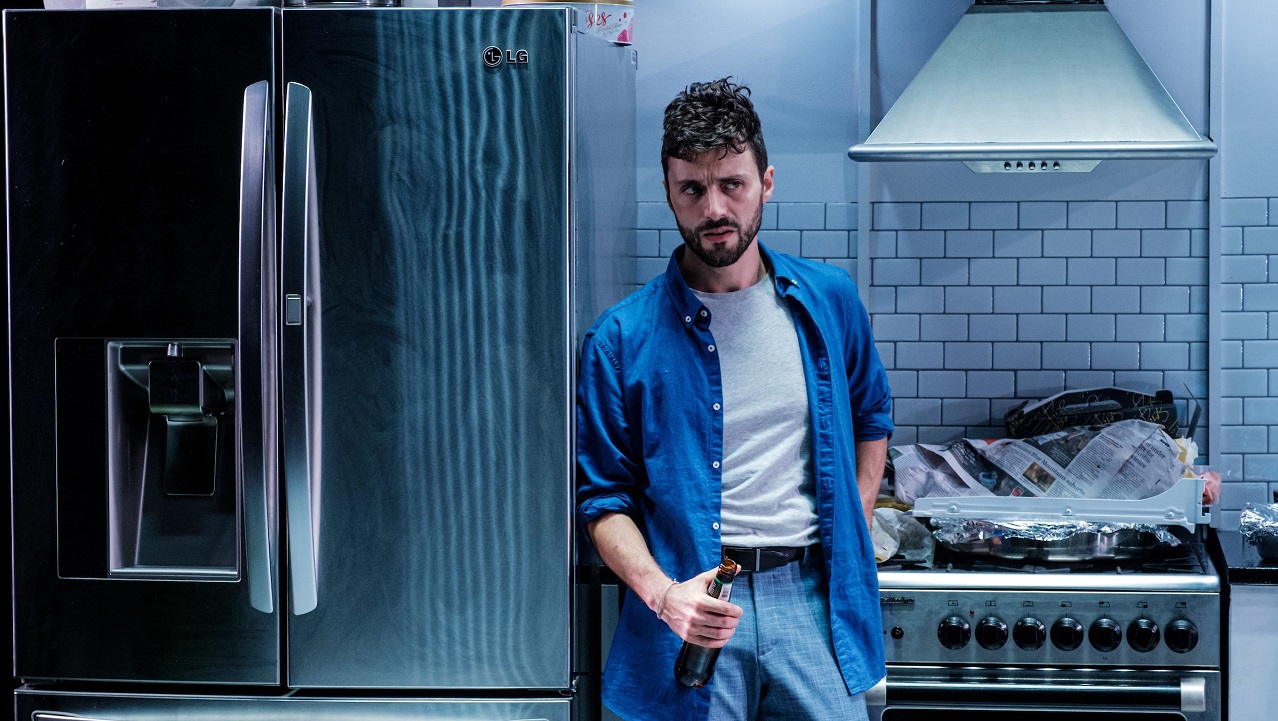 James Elazzi‘s piercing and deliciously funny-until-it’s-not play is an unflinching examination of culture clash in contemporary Australia, and a searing look at how expectations can eat away at individuals – until they decide to change the rules.

Lebanese-Australian Danny yearns to live his best life, but acceptance seems impossible from his conservative family. It's the day of his nephew's baptism and Danny is godfather. Living back home with his religious Lebanese mother, he’s thrown into the maelstrom of preparations and high emotions (God forbid this christening comes second to the Boustanis’…).

The family can’t afford to lose face, especially with Danny recently and mysteriously calling off his engagement. But secrets will come out, and among the sugared almonds and balloon deliveries, Danny discovers the true colours of those closest to him. Where do you turn when the people you love refuse to accept the truth?