Revered pianist and composer Elena Kats-Chernin performs highlights from Book of Rags, her much-loved ballet Wild Swans and the new opera Whiteley, together with brand new compositions and improvisations in her inimitable style.

Elena Kats-Chernin is one of Australia’s foremost contemporary composers, acknowledged worldwide for her colourful, vibrant and uplifting compositions for theatre, ballet, orchestra, chamber ensemble and piano. Kats-Chernin’s music memorably featured at the opening ceremony of the 2000 Sydney Olympic Games – broadcast world wide to an audience of millions – as well as the 2003 Rugby World Cup and 2018 Commonwealth Games. 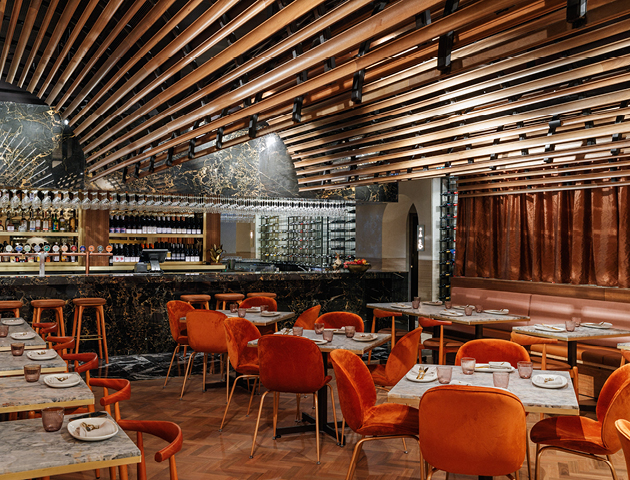