For years, Adam Goodes was a beloved hero of the game of AFL. Then the two-time Brownlow Medallist and former Australian of the Year began to call out racism, and his Australian dream turned into a nightmare.Australia loves its footy, and for a record-breaking elite player – a dual Brownlow Medallist and two-time Premiership champion – it should have been unimaginable: his career ending in a howl of boos and controversy that cost him his love of the game. Written by award-winning journalist Stan Grant, The Australian Dream is Goodes’s story, from his pre-draft days through to his post-AFL career as an outspoken activist for Indigenous rights; more broadly, it’s a story about race, identity and belonging. [via Melbourne International Film Festival]

Culture is Life in partnership with The Australian Dream and Good Thing Productions are extending the outreach and impact of Adam Goodes and Stan Grant’s powerful documentary by releasing a campaign, screening guide and education resources exploring themes around identity, truths & history, racism, resilience & reconciliation. The campaign places Aboriginal and Torres Strait Islander people at the centre of the conversation and invites all Australians to share their hopes and visions for their dream Australia.

To help launch the project, Sydney Festival is is hosting a screening of The Australian Dream.

Accessibility
Important Info
MA15+ classified material contains strong content and is legally restricted to persons 15 years and over. Children under 15 who go to the cinema to see an MA15+ film must be accompanied by a parent or legally appointed adult guardian for the duration of the film.
22 JANUARY
Sydney Town Hall 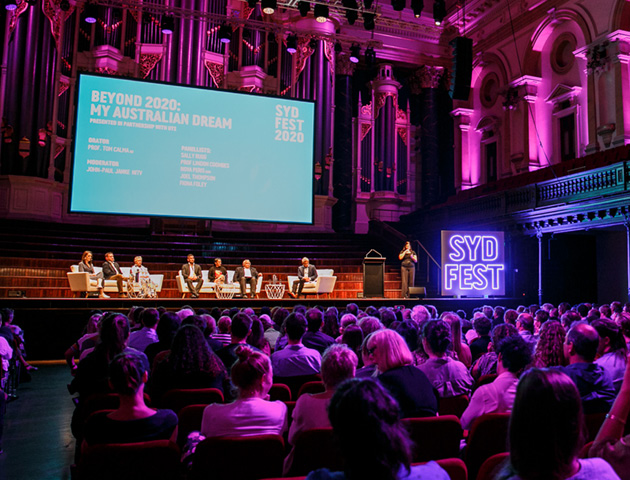 Beyond 2020: My Australian Dream
Talks & Workshops
Talks & Workshops
Beyond 2020: My Australian Dream
PRESENTED IN PARTNERSHIP WITH UTS
What could a national day look like that is inclusive for all Australians? How can we balance recognition of our country’s First Nations custodianship, its colonial heritage and contemporary multicultural migration?
$25 + BF
Sydney Town Hall
Nearby Festival Feasts 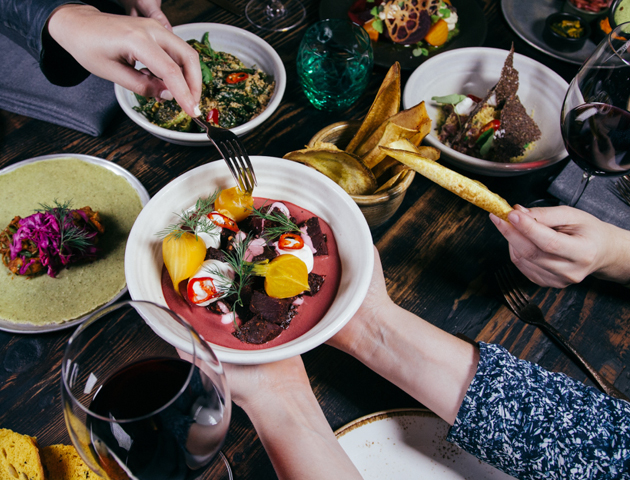