Unfortunately this performance has been cancelled. Due to the current COVID-19 outbreak and subsequent border restrictions the performers are now unable to travel to Sydney.

IN ASSOCIATION WITH SYDNEY FRINGE

A prolific producer of euphoric, emotive festival bangers, and the hand behind summer anthem In My Mind, Alice Ivy takes over the dancefloor for one night, with electropop wunderkind Lupa J and the retro-futurist RNB of KYVA in support.

“I sought out artists who I admire, who I think are absolute game-changers in Australian music in particular… It just so happened these voices are primarily female, non-binary, First Nations and artists from the LGBTQI community,” Ivy told NME.

And kicking off the line-up is KYVA, the solo project of Sydney musician Kyle Linahan, pushing aside his popstar past for the retro-futurist vibes of post-punk, funk and neon synth jams. 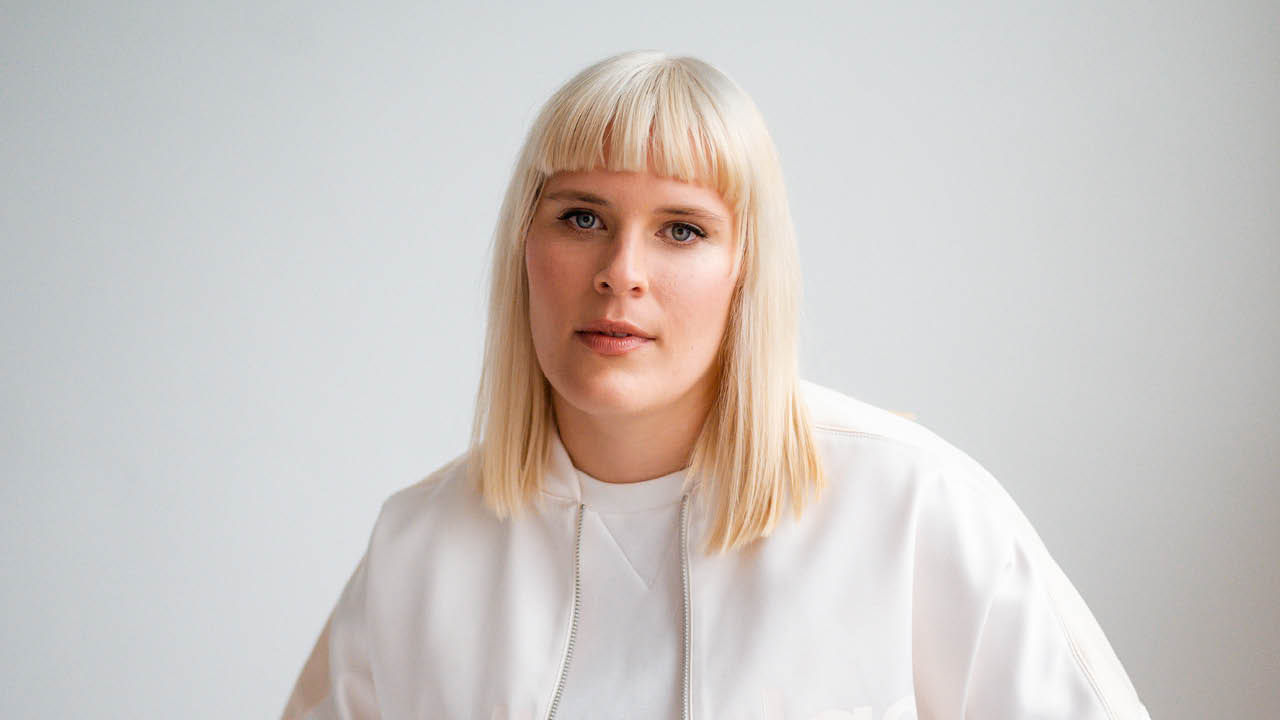 Warning – this performance may contain smoke and/or haze. 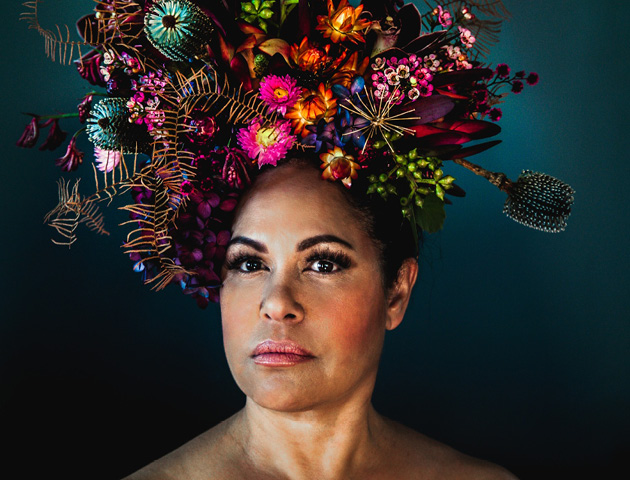 Of Leisure's Brunch
Music
Music
Of Leisure's Brunch
IN ASSOCIATION WITH SYDNEY FRINGE
Get your mid-morning feast of Sydney indie house and techno grooves with a brunch-time celebration from record label Of Leisure.
$15 + BF
Waywards
You Might Also Like