The Headland at Barangaroo Reserve is an all-weather venue and Sydney Festival is committed to going ahead with performances come rain or shine. Please come prepared. Venue seatmap -->

Antonio Vivaldi’s Four Seasons is possibly the best known and most loved work of classical music. Written three centuries ago it is an endlessly inventive depiction of each season and of the human activity influenced by the rhythms of the year. Vivaldi created an undisturbed pastoral world in the Age of the Enlightenment; balanced, colourful and harmonious.

What, then, would Vivaldi have made of the ‘many and new’ seasons in these years of the 21st century?

A Baroque masterpiece combined with the sounds of a changing world, The [Uncertain] Four Seasons warns of dangers, offers hope and inspires action.

The project is introduced by Damon Gameau, the filmmaker behind the documentary 2040, and draws on the work of prominent climate campaigners and authors Christiana Figueres and Tom Rivett-Carnac.

It builds upon the NDR Elbphilharmonie Orchestra’s 2019 performance in Hamburg, which fused Vivaldi’s music with historic weather data. 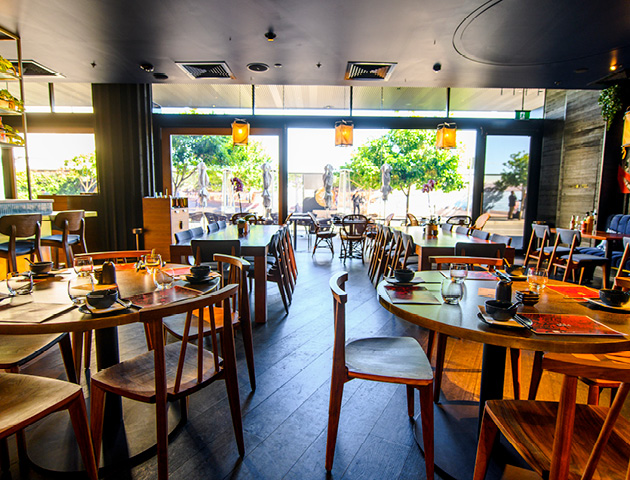