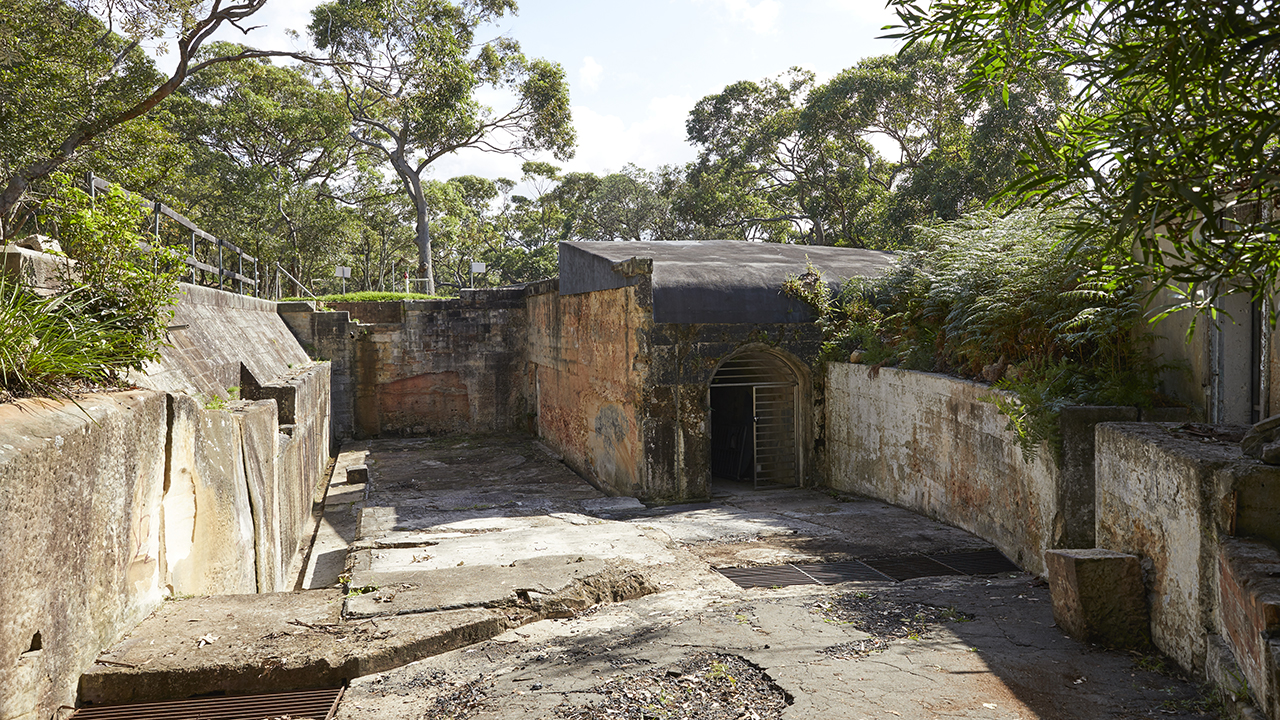 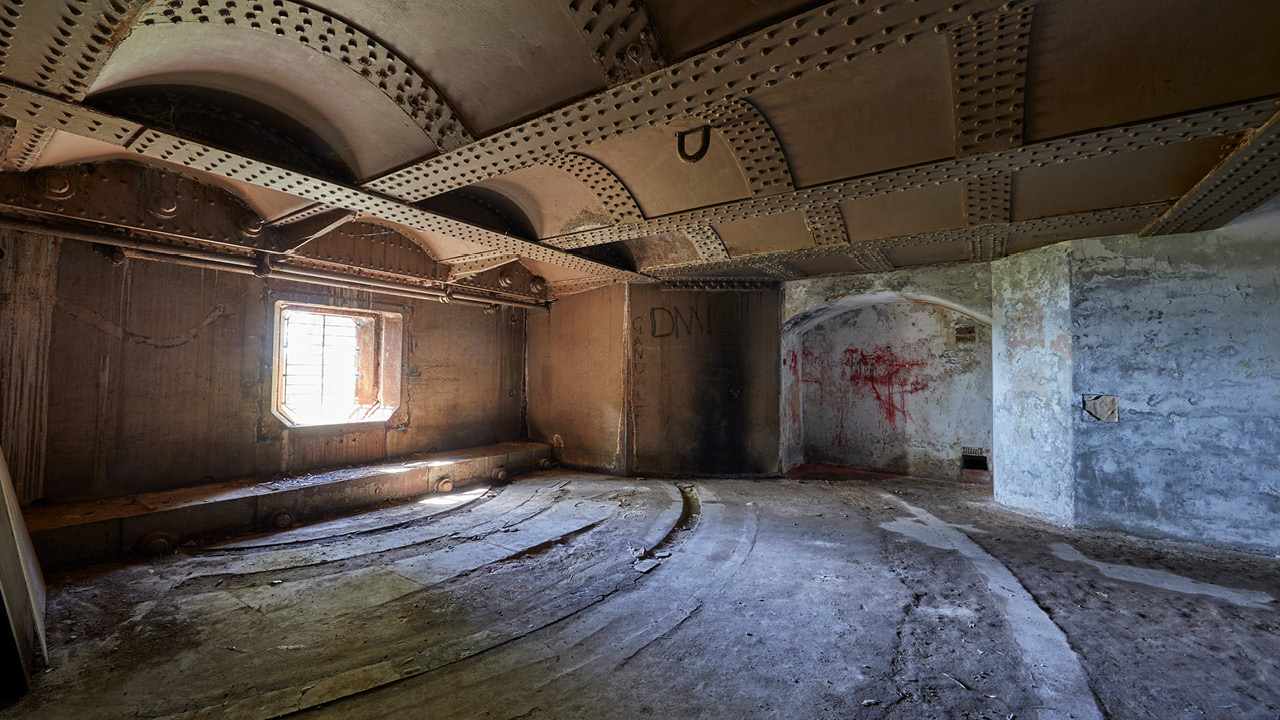 From the early days of the colony, Sydney’s authorities built military sites designed to thwart invasion. Conscious of the irony, First Nations artists Blak Douglas, Karla Dickens and Jason Wing, working with curator Djon Mundine OAM, have taken over some of these secret sites for a series of poignant, darkly humorous, site-specific art installations created to inspire deep reflection and offer new perspectives on Sydney Harbour.

Blak Douglas (Adam Hill) is a multi-platform Aboriginal artist descending from the Dhungatti peoples of the NSW Mid-North Coast, with a celebrated career spanning more than two decades.

Sydney-born Wiradjuri woman Karla Dickens’s art explores notions of persistence amid inherent violence and misunderstanding to present a wide-ranging and unique interpretation of the real world, where past and present collide.

Identifying with his Chinese and Aboriginal heritage, Jason Wing began as a street artist and has since expanded his practice to incorporate photo media, installation and painting. Influenced by his bi-cultural upbringing, Wing explores the ongoing challenges that impact his wider community.

Bandjalung man Djon Mundine OAM is a curator, writer, artist and activist. He has held prominent curatorial positions in many national and international institutions, including the Art Gallery of New South Wales, Museum of Contemporary Art, Sydney and Queensland Art Gallery. He received the Medal of the Order of Australia in 1993 for service to the promotion and development of Aboriginal arts, crafts and culture.

Accessibility
Important Info
Three Views at The Armoured Casemates at Georges Head is only partially accessible. There is an uneven path that leads to the entrance and only two of the three casemates are accessible by wheelchair.